Starita offers mixing services and with it brings 20+ years of engineering experience. He is a 2 time GRAMMY®/Latin Grammy recognized engineer who’s work spans a multitude of genres. Clients include Childish Gambino, A Tribe Called Quest, Third Eye Blind, Rebelution, Los Amigos Invisibles, Michael Franti and Spearhead and many others. 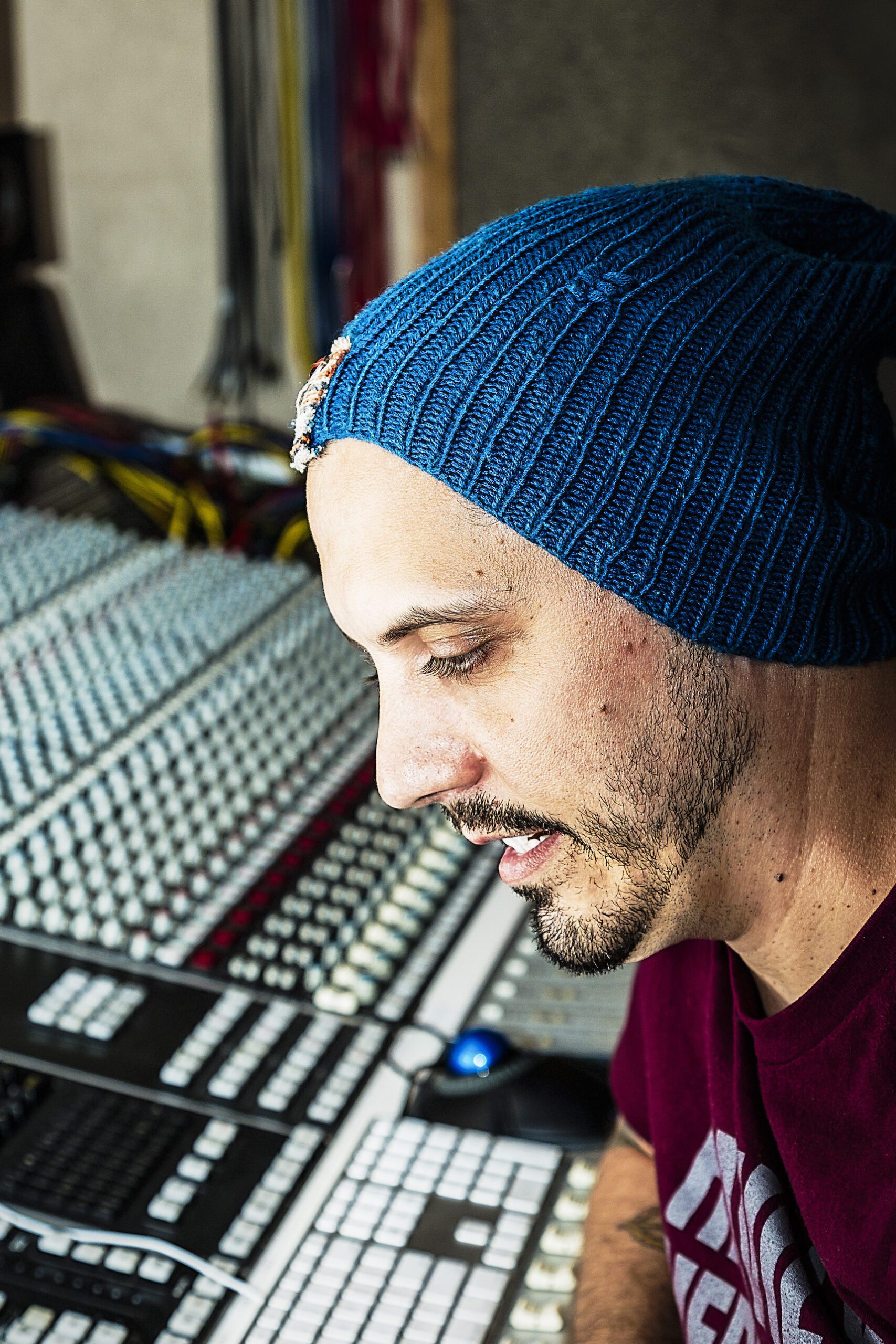 Want to work with Starita? Tell us about your project!
