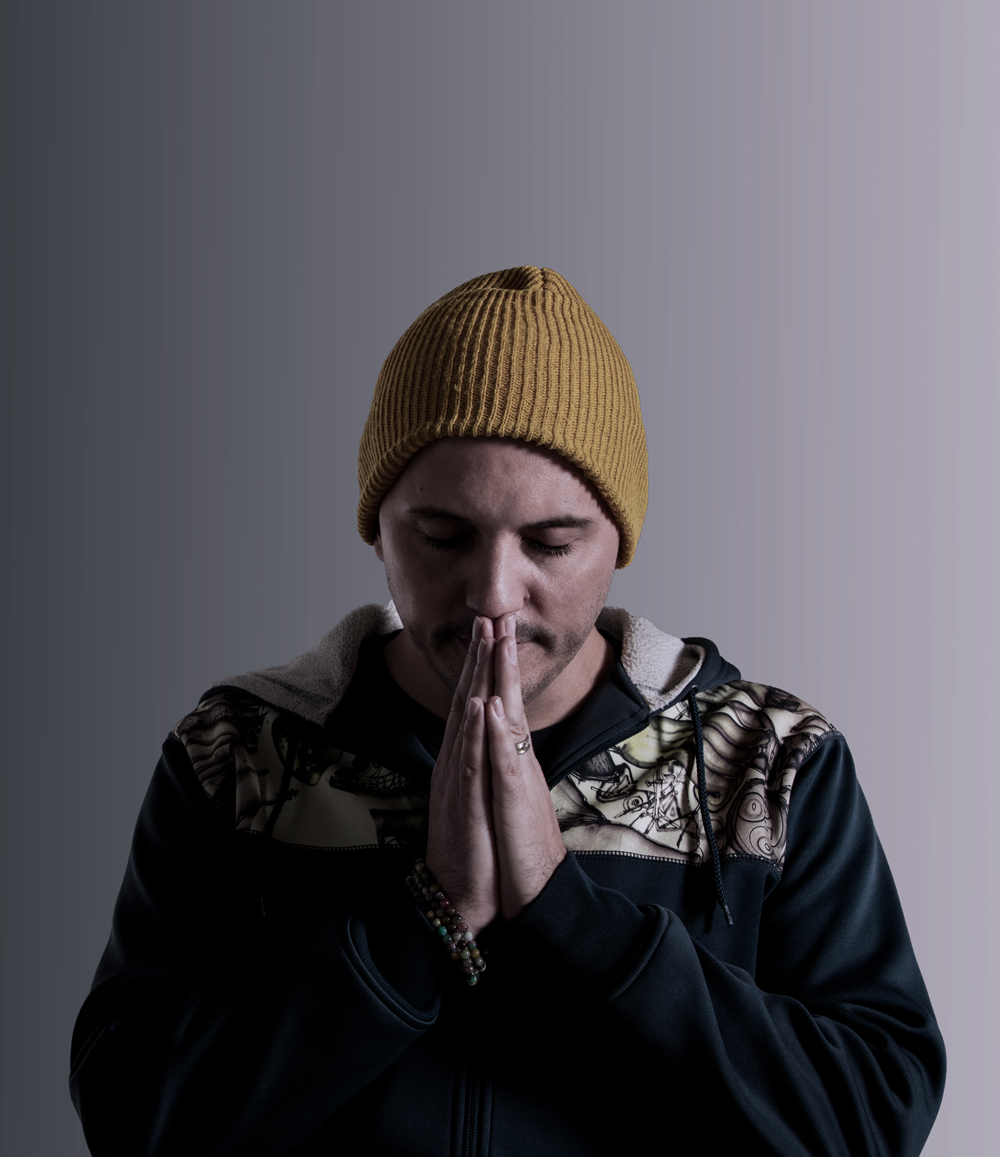 Be Still Records is a label founded by producer and artist, Starita, that showcases avant garde, neo-classical, electronic, ambient and any style that pays homage and speaks to the quest for spiritual awakening and introspection.

Starita is a producer, songwriter and artist whose work spans a multitude of genres having worked with  Childish Gambino, A Tribe Called Quest, Third Eye Blind, Rebelution, Los Amigos Invisibles, Michael Franti and Spearhead and many others.

Spirituality has been a major part of his life having studied with many teachers of Buddhism, Yoga and Non Dual Traditions in addition to years of retreat. This is the inspiration behind much of his music and is the driving force of Be Still Records.